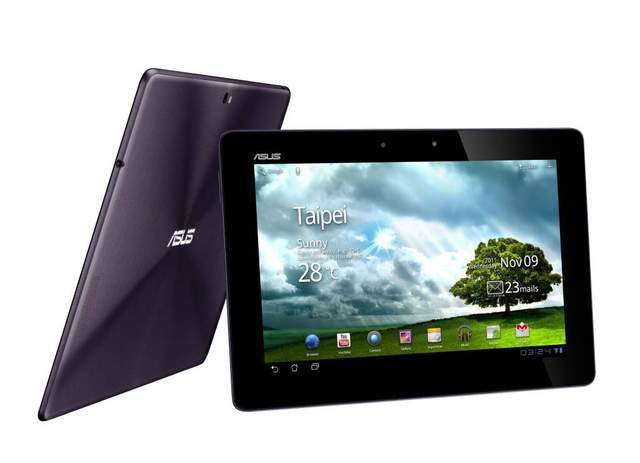 ASUS CEO Jerry Shen described the innovation in the tablet, “The combination between the Eee Pad Transformer Prime and Tegra 3 is the perfect fusion to deliver an uncompromising tablet experience. Together we bring a whole new mobile computing experience to consumers around the world.” A very bold statement but you can’t argue with the specifications of the tablet.

The Transformer Prime is being hailed for its power under the hood, the world’s first quad-core processor coupled with 12-core GeForce GPU technology this is sure to be one of the fastest and powerful tablets on the market, capable of even the most performance draining multi-tasking, web browsing and gaming.

All this performance comes in an ultra slim shell, a mere 8.3mm thick and weighing in at only 586g it is shaping up to be the fine tuned Ferrari of the tablet world. The shell is designed with a metallic spun finish coming in two colours: Amethyst Gray and Champagne Gold. 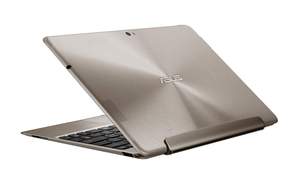 The Transformer Prime’s 10.1″ LED display is coated in Corning Gorilla Glass making sure your tablet is left unscathed when it’s in your bag. The display uses Super IPS+ technology to enhance the brightness of the screen for better outdoor experiences and while you’re there you may want to take advantage of the tablet’s superior camera.

A very powerful 8MP rear camera featuring LED flash and auto focus is attached to the tablet. A 1.2MP front facing camera is also included for video conferencing and for those keener to take video, the camera supports 1080p HD video capture.

ASUS want you to be able to use this as your all in one media device. The Transformer prime will give you 32GB of onboard storage with the option to expand that with a micro SD card slot. In terms of output the device will have a 3.5mm audio jack and a micro HDMI port to easily share everything on your tablet. 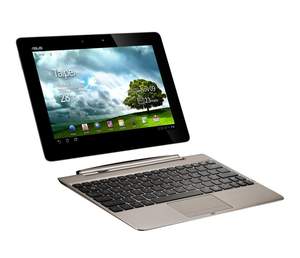 A very special thing about this tablet is the bundled in keyboard dock, complete with a laptop style touchpad, USB slots and SD card slots. The dock seamlessly converts the tablet into a PC style device within a matter of seconds and makes this one of the most versatile tablets to date.

Alone the battery life of the ASUS is around 12 hours but, when docked this is increased to 18 hours, the longest battery life of any tablet. Expect the tablet to be hitting the UK in early January 2012 for around £499 bundled with the keyboard dock.