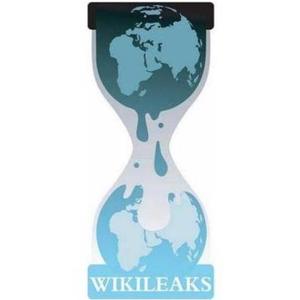 WikiLeaks have announced that they will temporarily stop publishing leaked wires and confidential government memos and files in order to focus on a drastic fund-raising campaign to keep the organisation alive.

Described as a “fight for survival” by WikiLeaks founder Julian Assange, the whistleblowing site is facing what it calls a “finanical blockade”, as the likes of Visa, MasterCard, PayPal and the Western Union have prevented WikiLeaks followers from donating to the site, costing them potentially millions of dollars.

“In order to ensure our future survival, WikiLeaks is now forced to temporarily suspend its publishing operations and aggressively fundraise in order to fight back against this blockade and its proponents,” reads a WikiLeaks statement.

“The blockade is outside of any accountable, public process. It is without democratic oversight or transparency.

“The blockade has cost the organization tens of millions of pounds in lost donations at a time of unprecedented operational costs resulting from publishing alliances in over 50 countries, and their inevitable counter-attacks. Our scarce resources now must focus on fighting the unlawful banking blockade.”

WikiLeaks faced a similar financial crisis back in February, causing the website to briefly go offline.