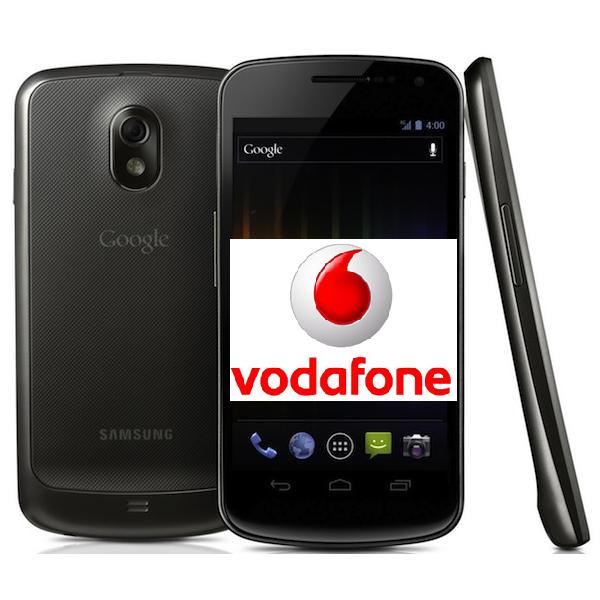 Vodafone have confirmed that they will be offering the Samsung Galaxy Nexus at their stores when the brand-spanking new Android handset hits the UK sometime in November.

No word on pricing, but the signs aren’t looking good for anyone hoping to bag the phone on the cheap: Phones4U have already listed their pricing for the phone, putting it at £46 a month for the Galaxy Nexus, or £41 a month with an upfront fee of £30.

At that price you’re in iPhone 4S territory, which may make the Galaxy Nexus’s rise to the top of the smartphone pile quite a struggle.

Three have now confirmed they too will stock the Samsung Galaxy Nexus.

Sylvia Chind, Three’s head of handsets, said that: “I’ve had great fun reading the rumours about what you all thought Google and Samsung were bringing to your fingertips. It’s been an exciting run up to today, and I can now confirm that the Galaxy Nexus will be coming to Three.”

O2 have also revealed that they will stock the Galaxy Nexus too.