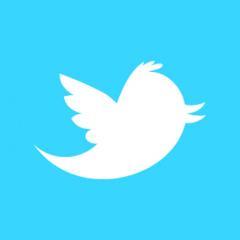 Twitter have managed to gain control over the word “Tweet”, bagging the trademark after a lengthy legal battle with Twittad.

Both Twitter and Twittad claimed to own the phrase. Twittad, who provide sponsored advertising via Twitter have their tagline “Let me add your tweets” trademarked, with other versions of the line also trademarked.

However, Twitter claim to have poularised the term long before Twittad used it in their own marketing.

A settlement has now resolved the dispute, with Twittad transfering the “Tweet” trademark to Twitter, according to the Wall Street Journal.

“We’ve arrived at a resolution with Twittad that recognises consistent use of Tweet while supporting the continued success of Twitter ecosystem partners like Twittad,” said Twitter spokesperson Lynn Fox in response to the news.