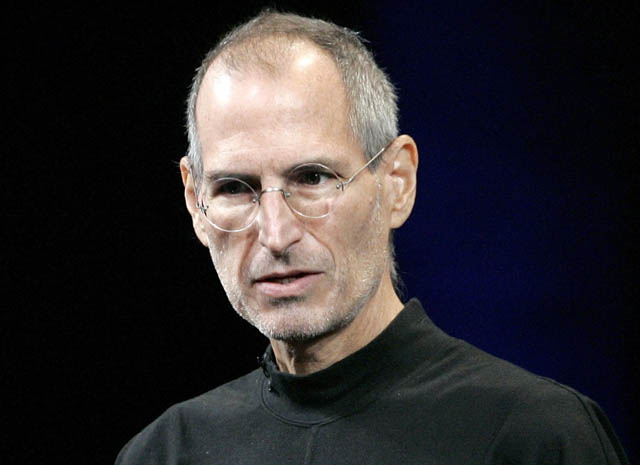 Here’s a curious one for you. How much would you expect the new, rather controversial Walter Isaccson penned biography of Steve Jobs to cost? Surely given the way in which the topic of the book did so much to establish digital downloads it would be a flagship for the ebook cause with a price that keeps the norm of digital being cheaper than dead tree.

Not so. For both iBooks and the Kindle the bio sells for £12.99 while the hard back version, on Amazon at least, retails for £12.50, though you can obviously pick it up cheaper.

In fact check out the Amazon best selling biography list and you’ll find that almost every title, from James Corden through to Alan Partridge is cheaper as a download.

I guess given the tech audience for the book, who are more likely to own Kindles and iPads, the number of downloads is liejkly to be higher. Which makes it seem like the publishers and maybe even Amazon too, are up for making a quick buck.

And yes I do know that you pay VAT on the downloaded version, which you don’t on the paper one, but then there the matter of a small saving on paper. Still it seems a bit poor that would-be Isaccson book buyers are being treated so shoddily.