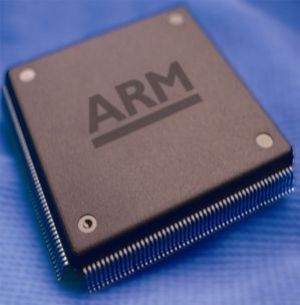 Built using a 28nm process, entry-level smartphones will see the biggest improvements, with ARM boasting that cheaper smartphones may be able to go as much as 5 times longer without needing a charge.

A powerful chip, it’ll also be affordable, meaning we may be able to see phones powerful enough to be considered high-end today costing less than $100 if they use the chip.

“One of today’s technology’s most significant challenges is how to create a SoC that meets the conflicting consumer demand for devices with both higher-performance and extended battery life,” said Segars.

“Big.LITTLE processing, enabled by Cortex-A7, achieves this by pairing the best of the high-performance Cortex-A15 MPCore and ultra-efficient Cortex-A7 processors.”