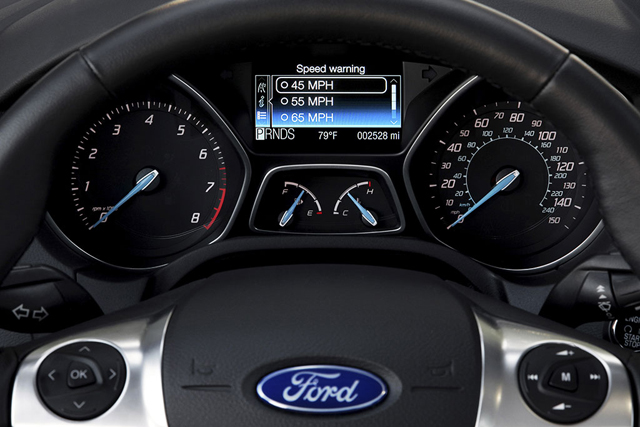 Not entirely sure what to think of this but car manufacturer Ford will be revealing a new kind of technology for its European vehicles called MyKey at IFA in Berlin today.

MyKey allows car owners to program a special key for their vehicles, which then enables them to activate a number of restrictions, such as top speeds and audio volume. I guess it won’t be car owners though who use the system, rather it will be inflicted on their teenage sons and daughters.

Pim van der Jagt, managing director of Ford’s Aachen research centre, said at Ford’s IFA launch event in Berlin that under-25s were three times more likely to be involved in accidents, and MyKey would allow parents to tailor the vehicles performance to help their children drive more safely and more fuel efficiently without taking away their independence.

Regardless of your stance on the MyKey and the principles behind it, it’s sure to give worried parents peace of mind, so maybe it’s not all that bad or totalitarian.

It’ll be interesting to see if other car makers unveil similar technologies in the coming months.

MyKey technology is already a success in the US and will be added to certain Ford models in 2012.