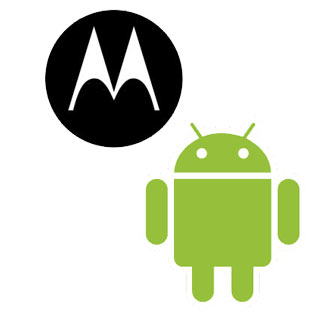 Here’s a story we weren’t expecting to see today; Google have splashed out a massive $12.5 billion to buy Motorola Mobility, the smartphone and tablet arm of Motorola.

Looking to “supercharge” Android, Google now has the means to push its own branded devices through the Motorola Mobility acquisition, no longer relying on the likes of Samsung and HTC to build their Nexus products.

“We expect that this combination will enable us to break new ground for the Android ecosystem,” said Andy Rubin, senior vice-president of mobile at Google.

Motorola will continue as its own brand, with Google stating that the buyout will boost their patent postition in the face of continued scrutiny and pressure from rivals Microsoft and Apple.

“We recently explained how companies including Microsoft and Apple are banding together in anti-competitive patent attacks on Android,” said Larry Page, co-founder and CEO of Google.

“The U.S. Department of Justice had to intervene in the results of one recent patent auction to ‘protect competition and innovation in the open source software community’ and it is currently looking into the results of the Nortel auction.

“Our acquisition of Motorola will increase competition by strengthening Google’s patent portfolio, which will enable us to better protect Android from anti-competitive threats from Microsoft, Apple and other companies.”

Android will remain open to other companies looking to use the operating system too, Page assured:

“Android will remain open. We will run Motorola as a separate business. Many hardware partners have contributed to Android’s success and we look forward to continuing to work with all of them to deliver outstanding user experiences.”

Though the buyout is still awaiting US regulatory approval, both parties expect the deal to be finalised by early 2012.