With the Premier League back in full swing, it’s time to welcome this years entry into the veritable Football Manager series onto the pitch. Football Manager 2012 has over 800 new features as well as reams of updated team data for budding “gaffers” to get their heads around.

Scouting imporvements make it easier to weigh up an opponent before a game begins, with a new ingame report that includes “squad analysis, tactics information and information about goals scored and conceded”.

3D match view has been improved to increase the number of camera angles available, while a new crowd system, stadiums and weather effects bring the game to life more than ever.

Team and player talks get some added depth too with a new tone system, allowing you to respond angrily, calmly, casually and more to the requests and demands of your pllyers and staff.

A new interface system called Adaptive Interface also scales the amount of nforamtion displayed on screen at once automatically depending on the resolution you’re playing at, as well as a brand new, streamlined tutorial system being introduced to welcome new gamers to the series.

“It’s another year of evolution, with some revolution thrown in for good measure so we’re pretty sure our dedicated communities, and hopefully lots of new people too, get to play and enjoy the game when it’s released later in the year.”

Plenty of screenshots have been revealed too. As Football Manager games are text-heavy, you cant really do justice to screenshots in a gallery. Instead, we’ve popped them all below in a shrunken view; clicking each one will reveal a full-size pop out for your viewing pleasure: 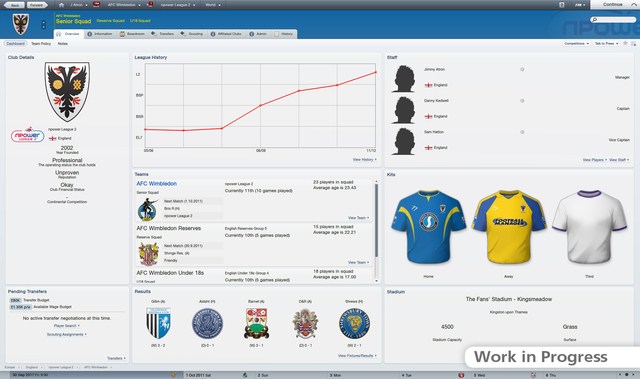 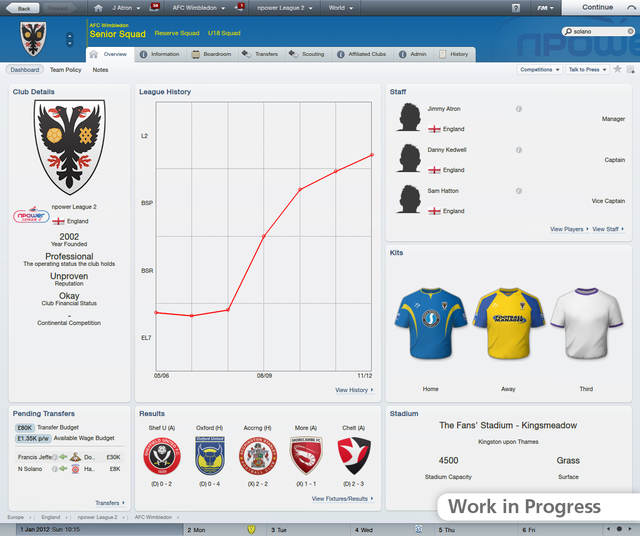 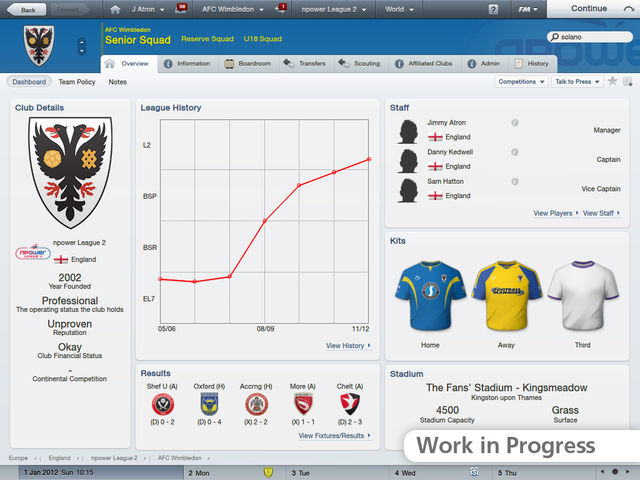 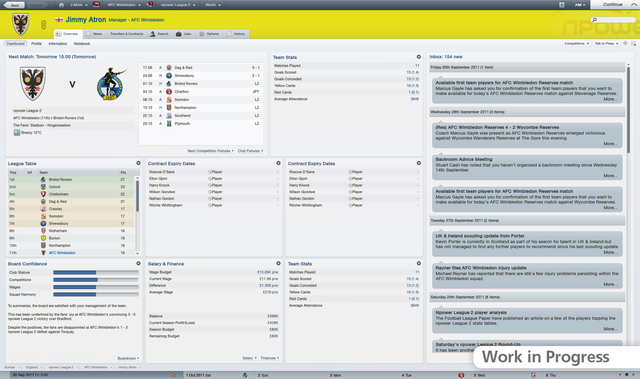 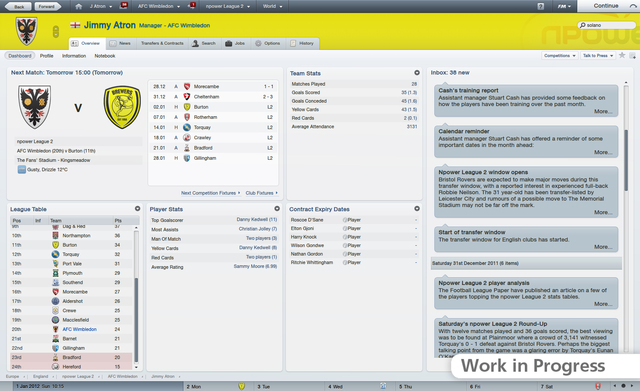 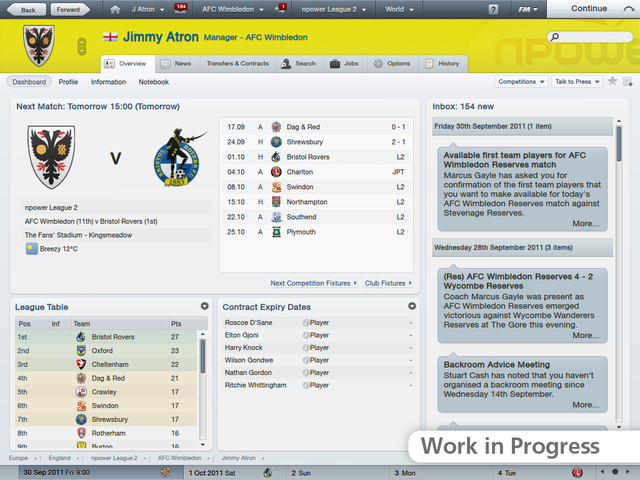 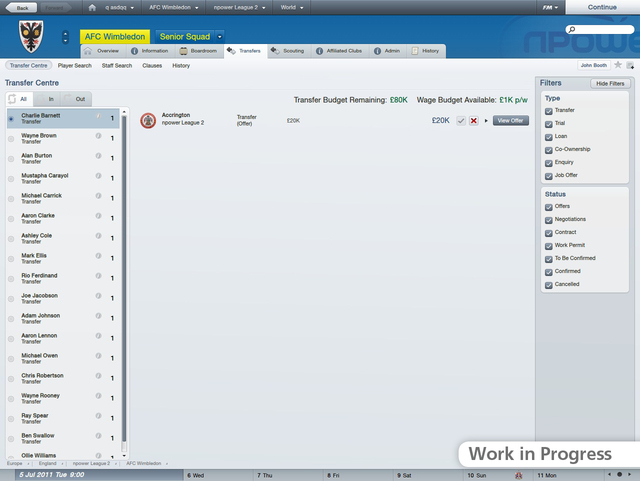 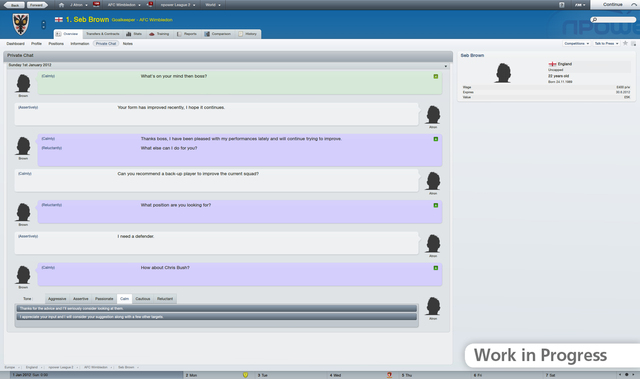 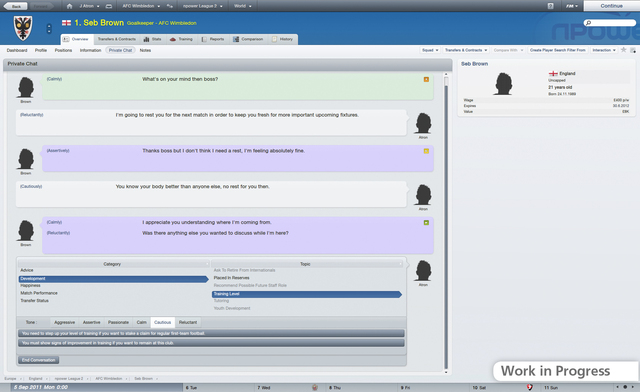 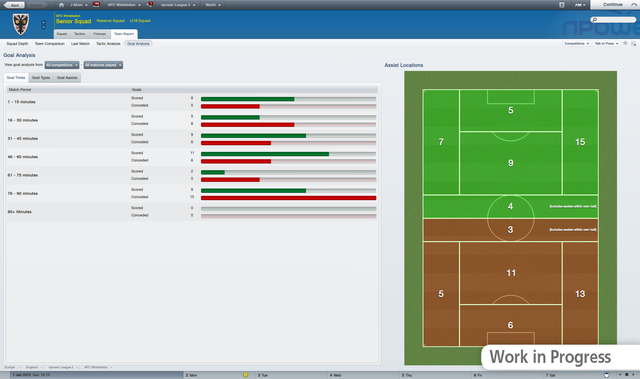 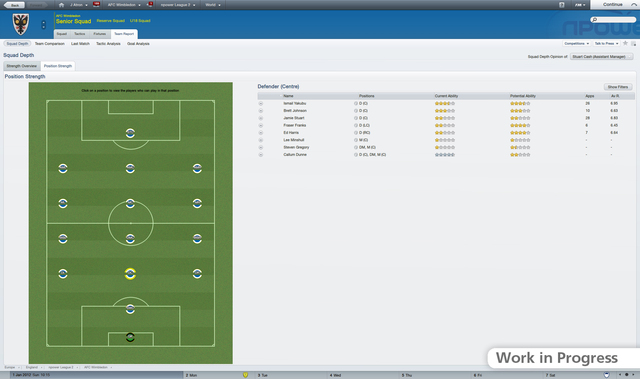 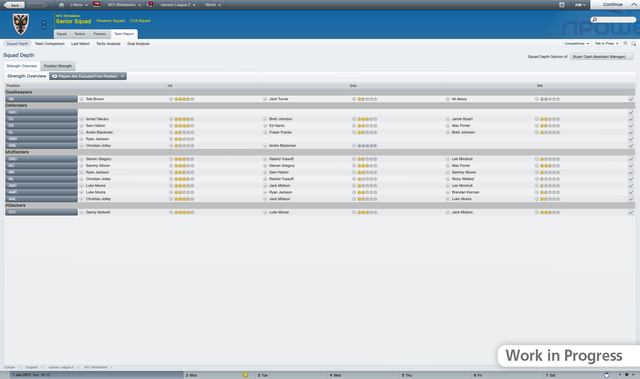 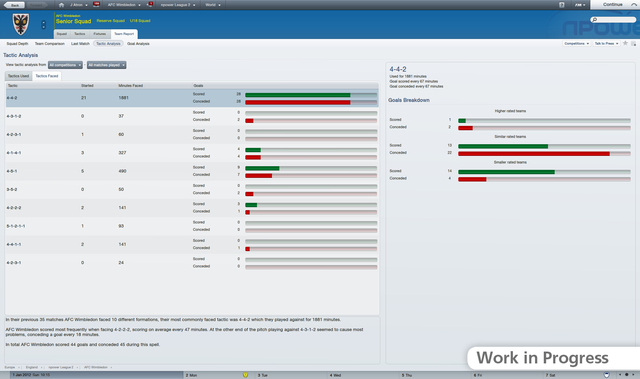 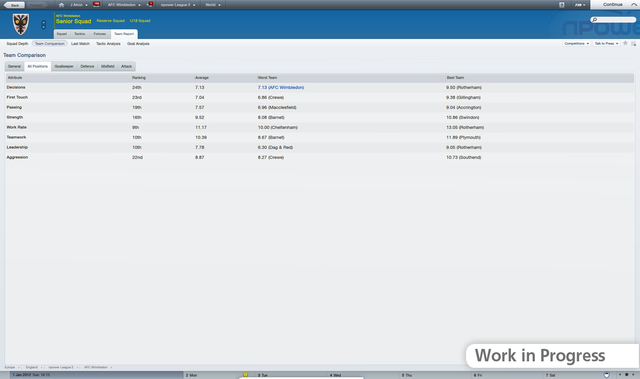 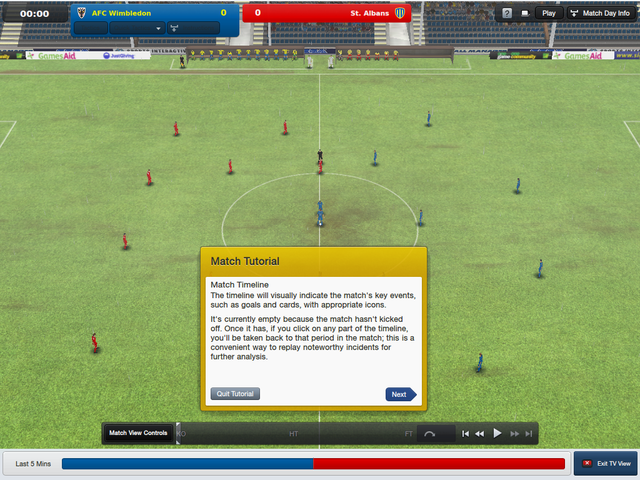 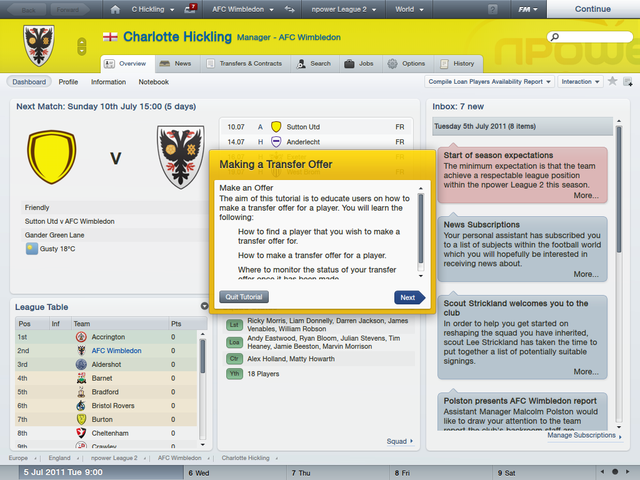 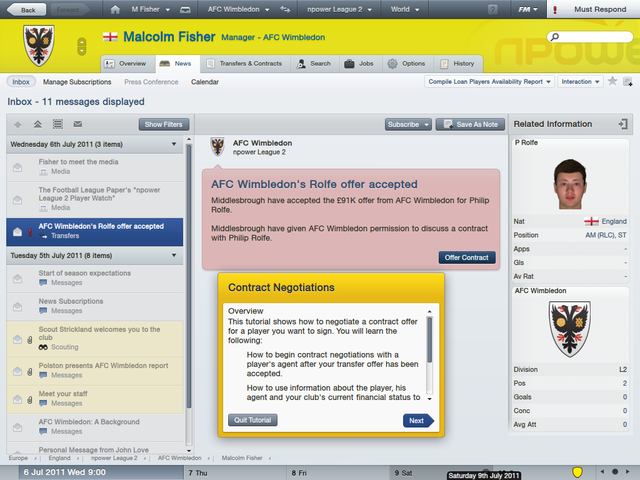