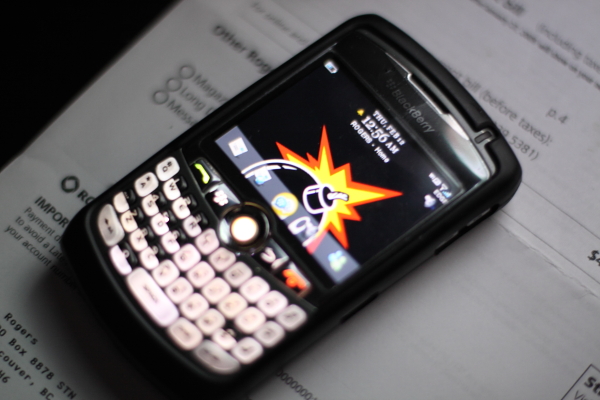 RIM have confirmed that they will not be switching off the BlackBerry Messenger service tonight in London, despite the possibility of further violence in the capital tonight and the belief that much of this week’s trouble was orchestrated using the smartphone instant messaging system.

Earlier a message began to spread on the service that RIM would be closing down BBM tonight, but that has now been debunked as a hoax.

“We feel for those impacted by this weekend’s riots in London. We have engaged with the authorities to assist in any way we can,” Patrick Spence, managing director, global sales and regional marketing said in a statement to Tech Radar yesterday.

“As in all markets around the world where BlackBerry is available, we cooperate with local telecommunications operators, law enforcement and regulatory officials.

“Similar to other technology providers in the UK we comply with The Regulation of Investigatory Powers Act and co-operate fully with the Home Office and UK police forces.”

BlackBerry handsets are the smartphone of choice for the majority (37%) of British teenagers, according to a report from Ofcom released last week. This is largely due to the popularity of BBM, which allows users to send one-to-many messages to their network of BBM pals, connected by BBM numeric PINs. As the service is free, instant and has the potential to reach many people at once, it has become the preferred alternative to SMS texts for those who own BlackBerrys.

Many of the pockets of organised violence that spread across London last night were thought to have been conducted through the spread of inciting messages across the BlackBerry Messenger service.