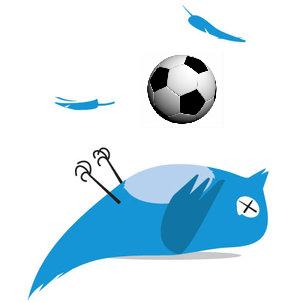 Twitter have announced that the “Tweet’s Per Second” record was smashed this weekend following a nail biting final between Japan and the USA. Tweets surrounding the final, as well as all the other thoughts of Twitter users around the globe, reached 7,196 in a second.

Even the President himself got in on the Tweetng action, posting;

“Incredible performance from #USWNT, no matter what happens. Now on to penalties. Let’s win this.”

If the Women’s World Cup final seems an unusual event to push the new record, in comparision to say the regular World Cup finals, the incredible rate at which Twitter is growing should be taken into account. Just last week over 600,000 new users signed up the service in a single day. Expect to see this record smashed on a regular basis until Twitter’s growth slows.