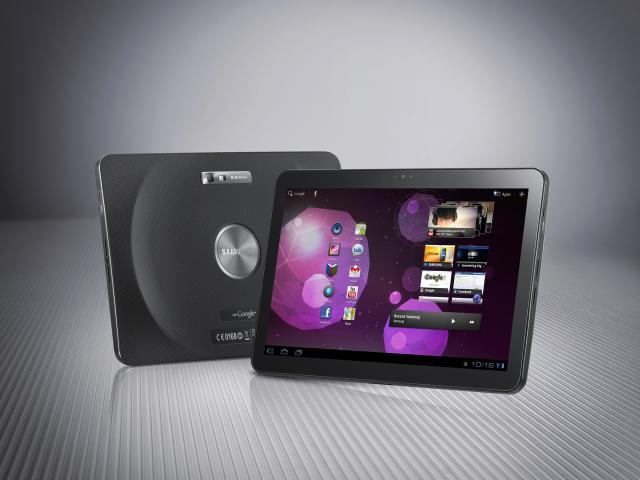 Samsung’s 10.1 inch Galaxy Tab refresh has yet to hit UK stores, but Brits yearning for some big-screen Android action will be pleased to hear it will touch down with some added bells and whistles when it hits Blighty’s shores.

A new update will see Samsung’s TouchWiz UI added to the feature list for the new tablet, similar to that which can be found on the majority of Samsung’s smartphone offerings.

The TouchWiz UI will allow Galaxy Tab 10.1 owners to view a “live panel”, where real-time social networking updates will automatically update on the homescreens alongside RSS data, while also adding a clip board for advanced copy and pasting functionality, a mini-apps tray for quicker multi-tasking and a quick access panel to jump to key settings in seconds.

The update will also bring with it the ability to rent movies on the tablet, as well as purchasing music through Amazon Music Cloud Player. Amazon Kindle and Words With Friends apps will from now be pre-loaded onto the tablets as standard.

It’s unsure as to whether or not the TouchWiz UI will supercede the basic Honeycomb build, or whether will be an optional overlay for users who find it preferable.

One thought on “TouchWiz UI headed to Samsung Galaxy Tab 10.1 with new update”