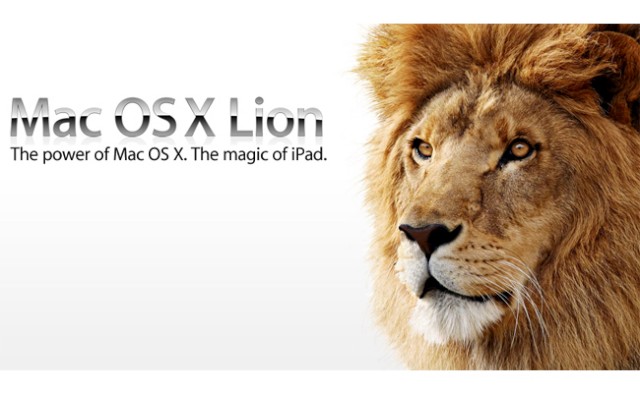 The brand-spanking new, hairy-mane sporting Mac OS X Lion is expected to be touching down on the Mac App Store next week, or July 14th to be precise.

The educated guess follows word that Apple Store employees have been told to bunker down and prepare for “overnights” on 13th July, indicating some major changes or additions will be hitting the store.

“But Mac OS X Lion is download only; why would that cause instore overnights?”, I hear you say.

Well, it appears that prior to the launch of the new OS build, all Apple Store machines will not only need to have the operating system installed, but also a RAM upgrade to have it all running at its silky smooth best. A little bit of fresh Genius coaching is liekly on the cards too.

Rumour also has it that the latest MacBook Air models will also be revealed at the same time, with the ultra-thin laptops just waiting for the new OS build before being green-lit.

For a full fun down of what to expect from Mac OS X Lion, click here.