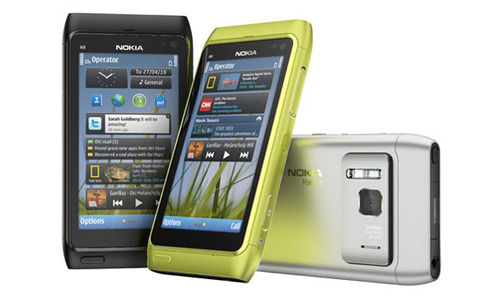 Finnish mobile giants Nokia saw their company share price plummet by 15% on Tuesday, hitting the lowest point its reached since 1998.

The drop came after Nokia were forced to re-assess their quarterly profit forecasts, admitting that it may barely break even for the period between April and June 2011. Poor handset sales make their initial 6 to 9% margin now very unrealistic.

“It’s going to get worse before it gets better,” Caroline Milanesi of the Gartner research firm told the Guardian.

“The second quarter should be the worst – if it isn’t then they have worse problems than we thought they did. In the third and fourth quarter this year there will be new products. If they can’t get traction with those then it will be a big issue.”

Nokia have no decided it will not make profit forecasts for the rest of the year as it fears it may post a loss for the first time in over ten years. It seems now that the fortunes of the company truly rest on the tie-up with Microsoft’s Windows Phone 7 OS, but with the first fruits of the partnership not expected until October 2011 at the earliest, will it be too late for the company once so secure at the top of the mobile phone pile?