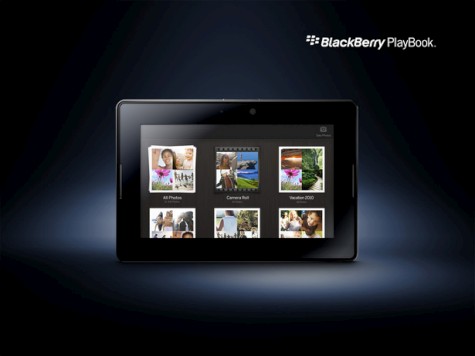 The BlackBerry PlayBook has been on the receiving end of a fair few delays since being first revealed last September. Off the back of the latest one-month set back to the RIM tablet’s release schedule, it now looks as though BlackBerry fans have someone to aim their fury at.

It is, of course, Apple’s fault.

Apparently the Cupertino giant’s iPad 2 launch has caused touch-panel shortages, meaning there hasn’t been enough to go around for the RIM device. That fact, on top of the rumoured software testing issues RIM are currently having with the device, now sees the tablet slated for a 14th April launch stateside, and a June release hopefully pencilled in for the UK.