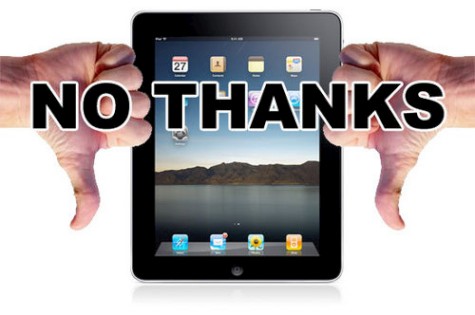 The pressure of the open enterprise market means the iPad will be overtaken by Windows- and Android-based tablets, is the bold prediction from Dell.

Andy Lark, global head of marketing, told CIO Australia: “[Apple has] done a really nice job, they’ve got a great product, but the challenge they’ve got is that already Android is outpacing them.”

Over a million iPads have been sold in the US since its launch a month ago. But Lark is bullish: “I couldn’t be happier that Apple has created a market and built up enthusiasm but longer term, open, capable and affordable will win, not closed, high price and proprietary.”

Lark’s argument is that the iPad is a consumer device, but other companies are launching their tablets as enterprise tools – an area where openness and compatibility is key. Cost was another sticking point: “An iPad with a keyboard, a mouse and a case [means] you’ll be at $1500 or $1600. … That’s not feasible.”

Lark has a point about how businesses have different requirements than the consumer market – but by this logic, Apple as a company should have gone under by now. Or at least it should be a niche provider peddling shiny goods to a design-savvy minority, and not such a force to be reckoned with. Apple has demonstrated incredible pricing power – people pay extra for Apple products and it’s not just because the tech is good.

Competition beckons in the tablet market, sure – but we’d be very surprised if Apple ceases to be a significant contender.