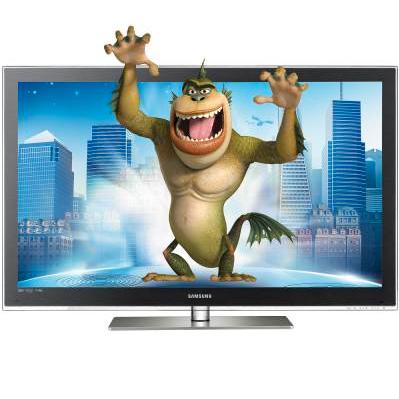 Though recently showing off a 55-inch glasses-free 3DTV at the FDP trade show in China, Samsung have got some bad news for consumers holding out for an autosteroscopic 3DTV in their living rooms. They’re now claiming that a commercially suitable model is at least ten years away.

In a statement Samsung said: “Considering our current technology, Samsung can make glasses-free 3D TV at the R&D level. However, it can only be viewed from a few viewing spots. To make naturally viewed glasses-free 3D TV, for instance in a living room where several people can watch TV from various angles, the technology needs to deliver 3D to at least 32 viewing spots.

“Attempts to put glasses-free 3D TV to market within the next 10 years will be difficult.”

It’s an interesting stance, given Samsung’s continued showcasing of their progression with the tech, especially given the fact that Toshiba plan to release an autosteroscopic screen for public consumption before the year is out.

Could the truth of the matter be more along the lines that Samsung have yet to re-coup the R&D costs from glasses-needed 3DTVs, and need to shift some more of that stock first before giving tech heads something else to covet?