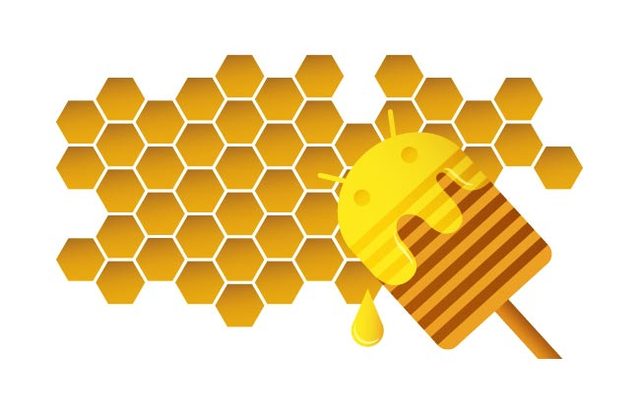 Alongside news of a possible partnership between LG and Google to create the very first Google Nexus Tablet came whispers that will strike fear into the hearts of current Android tablet owners.

The latest version of the Android OS, Android 3.0 AKA the tablet-optimised Honeycomb , requires a seperate license be acquired by manufacturers before it can be included in their hardware. Nothing unusual there you might think.

However, things get interesting when you explore the clauses that Google are imposing. Most notable of these is that Android tablets running any version of the OS below version 3.0 are NOT allowed to be upgraded to Honeycomb.

So, anyone currently rocking a 7-inch Samsung Galaxy Tab or Archos 101 tablet will likely never see a Honeycomb upgrade for their devices. More worrying is the wave of new high-spec tablets like the HTC Flyer that were expected to launch running Android 2.3 Gingerbread, only later to get a Honeycomb update. Though we expect now these devices to immmediately make the jump to Honeycomb, those with existing Android 2.x devices will not be so lucky.