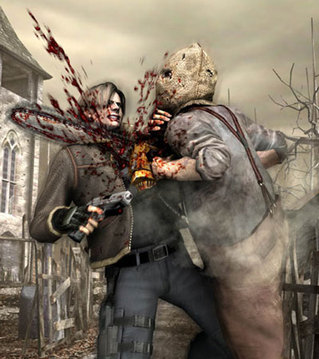 Capcom have just confirmed that two classic Resident Evil titles will be getting a HD makeover this year.

Resident Evil 4 and Resident Evil: Code Veronica X will be available this Autumn via Xbox Live Arcade and the PlayStation Network, but will not get a boxed retail release.

Probably the best two titles in the series to date (alongside Resident Evil 2, which I have a particular soft-spot for), it’s a great opportunity for next-gen gamers to get another bite of the zombie apple, had they not tried the games previously.

The fact that the re-releases are planned to mark the 15th anniversary of the franchise has just made this Tech Digest writer suddenly feel very, very old and zombie-like himself.