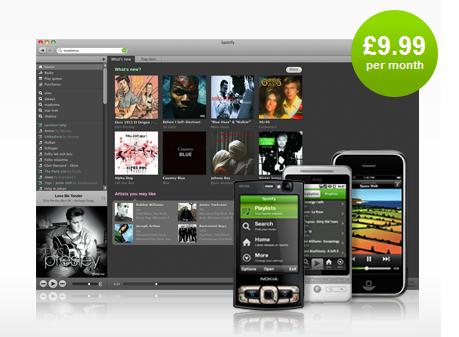 Spotify, the music-streaming service that has become massively popular in Europe, now looks one step closer to an American launch after news that venture capital firm DST are planning a massive investment.

The new funds see Spotify valued somewhere in the region of $1bn dollars, with the investment round set at over $100m.

It’s positive news for Spotify; DST have made a series of high profile tech start-up investements in the last few years, including Facebook, Groupon and Farmville makers Zynga. It’s well documented how well those companies have flourished since investment landed.

Add to this news that Spotify are now in the final stages of inking in deals with major US labels, and the US launch of the service may be a lot sooner than we thought for.