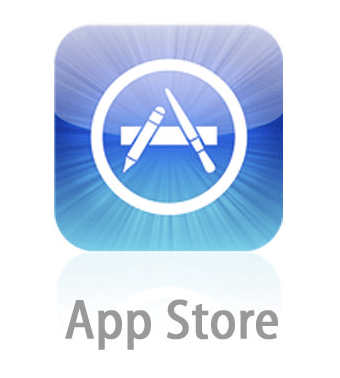 Microsoft has filed a motion with the US Patent and Trademark Office, aiming to force Apple to give up the “App Store” trademark. They are arguing that the name is too generic and are even using Steve Jobs’ own words against him to prove it. When Apple applied for the trademark in 2008, Jobs was quoted as saying “Amazon, Verizon and Vodafone have all announced that they are creating their own app stores for Android.”

“‘App store’ is a generic name that Apple should not be permitted to usurp for its exclusive use. Competitors should be free to use ‘app store’ to identify their own stores and the services offered in conjunction with those stores.”

Currently Microsoft’s version of the App store is going by “Marketplace.”