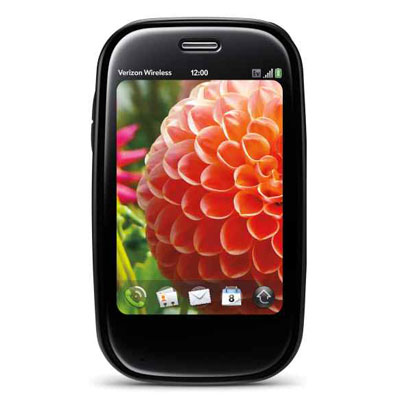 With its rumoured reveal date bubbling under the surface for quite sometime, it now seems that HP/Palm’s WebOS Palmpad tablet will get its first airing at CES 2011 next month.

Leaked specs suggest three different models will be on show, with a fourth to follow sometime later in the year.

Details are scarce, but the device seems to be a Palm re-branding of the HP Slate seen knocking around earlier this year. It’ll likely have webOS 2.5.1 onboard, alongside dual cameras and an LED flash. A NVIDIA Tegra 2 chipset is believed to power the show.

Tech Digest will be hands-on at CES 2011, so we’ll give you any news on the device should it pop up on our travels.

One thought on “WebOS Palmpad tablet to get CES 2011 reveal?”