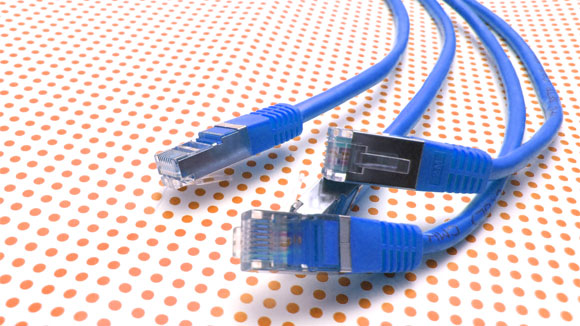 UK web surfers are becoming increasingly riled with the poor service their ISPs are offering, according to new research by Ofcom. Though many broadband subscribers are happy with the package they recieve, Ofcom have noted a 5% increase in the past year of those annoyed with their download speeds and customer service.

“However, there has been a increase in consumer dissatisfaction with broadband speeds (from 14 per cent 2009 in to 19 per cent in 2010).”

The way forward in Ofcom’s eyes is for service providers to adopt a code of practice as standard, allowing users to quit contracts if they do not perform as advertised.

“Ofcom recently published a revised voluntary code of practice which aims to ensure that consumers are given an estimated speed range that they can achieve on their broadband line,” Ofcom continued.

“The new code also allows consumers to leave their contracts should they achieve speeds significantly below what they were advised at point of sale, if steps taken by providers to improve speeds are unsuccessful.”