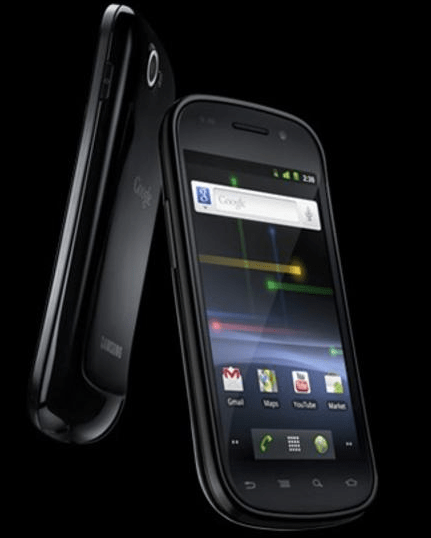 Google’s Nexus S handset has seen its price slashed by nearly a quarter over at the Carphone Warehouse.

The successor to Google’s under-performing Nexus One handset will now cost £429.99, down from £549.99. Pre-orders are set to be fulfilled by the end of December, though there is no word on whether or not customers who paid full whack in just the past few days will recieve any compensation.

The Nexus S can also be picked up on £30 a month contracts, with the handset coming free.

Those who want an early taste of Android 2.3 on the cheap should take a look here.