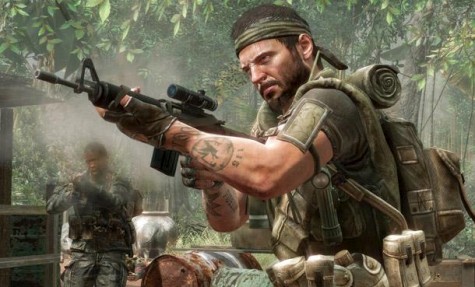 Activision have just announced that their latest war-torn shooter, Call of Duty: Black Ops, has surpassed $1 billion in sales. After making $360 million in the opening day, that figure was swiftly eclipsed by $650 million in the first five days, before now hitting this ludicrous amount.

According to Activision Blizzard CEO Bobby Kotick “in all of entertainment, only Call of Duty and “Avatar” have ever achieved the billion dollar revenue milestone this quickly.”

So far 600 million hours have been logged in online play modes for Black Ops, and with many expecting to find the game in their stockings this Christmas, expect the play-time and money generated by the game to swiftly rise over the holidays.