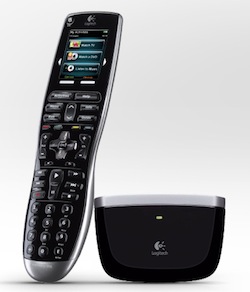 This year marks the 60th anniversary of the remote control. A device that when were not searching for it, we are fighting over it.

To celebrate the anniversary of the remote, Logitech commissioned a study to understand just how us Brits use this staple living room accessory. It turns out there are a handful of us TV watchers who may take controlling the remote a little to seriously, with a 28% of us saying we would prefer to give up our toothbrush than our remote! Clearly these people aren’t doing any snogging on the sofa, but then apparently an astonishing third of British TV lovers would rather give up sex for a month than the control of the TV. So it doesn’t seem like much of anything is happening on the sofa.

The study also showed just how many people still struggle to use their remote and that 90% of people wish they had a universal remote for all their entertainment systems. Which shockingly Logitech makes.
If you are in the market for a universal remote, you can check out their Harmony range here.