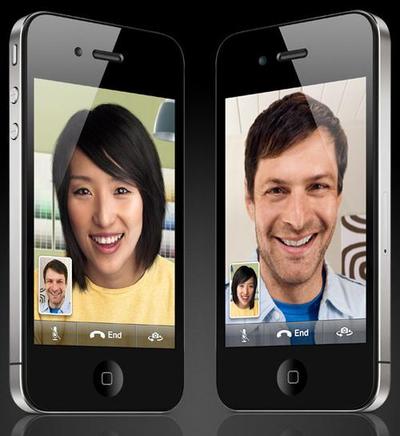 Video calling will not be mass market globally within the next five years, and will remain a niche service, according to research carried out by Juniper Research.

It claims the the launch of Apple’s FaceTime video calling feature with the iPhone 4 will give some impetus to the market for video calls over smartphone devices but it will not lead to it becoming a mass-market technology by 2015.

“The use of video calling has had several false dawns and has remained flat in recent years,” says Anthony Cox, Senior Analyst. “We forecast that there will be 29 million smartphone video users in 2015, but the market may be held back by a lack of interoperability between different devices,” says Cox.

“In the longer term the growth of WiFi and 3G in developing markets may make video calling an attractive option for international calls for those working and living away from their families,” he says.

Further findings from the report entitled Next Generation Smartphones: Strategic Opportunities and Markets, 2010-2015 are that the value of global smartphone device shipments will reach $94bn in 2015 and that 3D functionality and dual core processors are among several technical developments which will drive the market forward over the next five years

Next Generation Smartphones: Strategic Opportunities and Markets, 2010-2015 can be downloaded from www.juniperresearch.com.