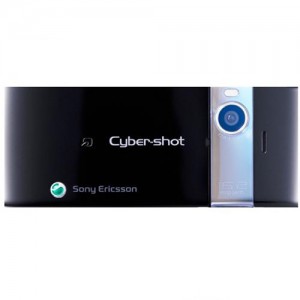 Sony Ericsson have just revealed details of a new, high spec camera phone. The Sony Ericsson S006 will feature a 16 MP sensor, making it the smartphone capable of the highest resolution shots to date.

Though only running Sony Ericsson’s proprietary OS, the phone still packs in a 1GHz processor, powering a 3.3 inch touchscreen. Wi-Fi, 3G and GPS features are all also included.

So far it’s only available to Japanese customers. We’d expect some pretty big changes should it hit the OK, namely the OS shifting to Android. It seems a waste of a 1GHz sensor if you’re not pairing it with some sweet smartphone features and apps along the way too.

What with the Nokia N8’s 12 MP sensor and the incoming Panasonic Lumix phone sporting a 13 MP sensor, it seems there is stil life in the Megapixel War yet. We’ll get a head-to-head comparison of these three shortly, once we learn a little more about the S006.