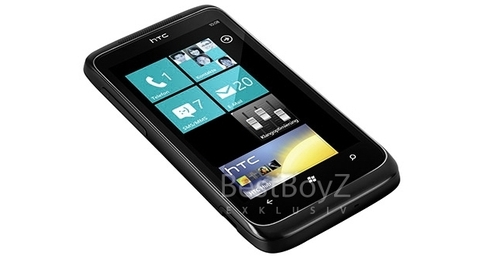 With the official Windows Phone 7 October11th launch date rapidly approaching, it looks as though we might now have a clear look at HTC’s day one offering. A new batch of shots of the HTC Modrian have just appeared online, which now seems almost certain to be a launch handset fr Microsoft’s new mobile OS.

The Modrian is believed to feature a 4.3 inch touchscreen running at a WVGA resolution. It’ll pack in a 5 MP camera with HD recording capabiliteis, all powered off a Qualcomm QSD8650A/B 1.3GHz Snapdragon processor.

More news on this HTC number when we get it, but for now scroll down for a handful more of leaked shots below.