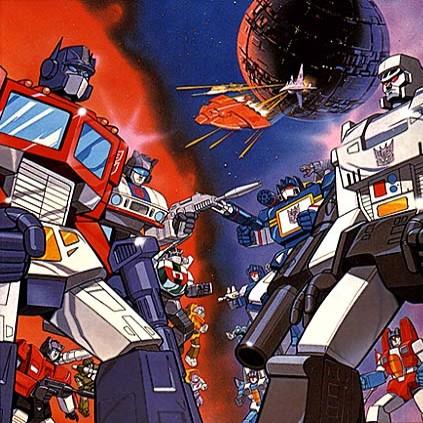 NetDragon, the team behind Dungeon Keeper Online, have revealed that they have acquired the license to make a brand new MMORPG based on the classic Transformers franchise.

Other than the fact that it’s been officially sanctioned by Hasbro, the company behind the original line of shape-shifting robot toys, there is little else to go on at the moment. No screenshots or artwork have been released, nor confirmation of the game’s position within the varied Transformers canon that now includes comics, toys, cartoons and Michael Bay’s big-budget Hollywood movies.

That said, initial release notes are saying that the game will launch only in China, “Asia”, Russia, North Africa and the Middle East. No word on North America, South America, Europe or Australasia as yet. But with a series as popular as the Transformers, you’d imagine that this can only change later on, right? Right? PLEASE!?