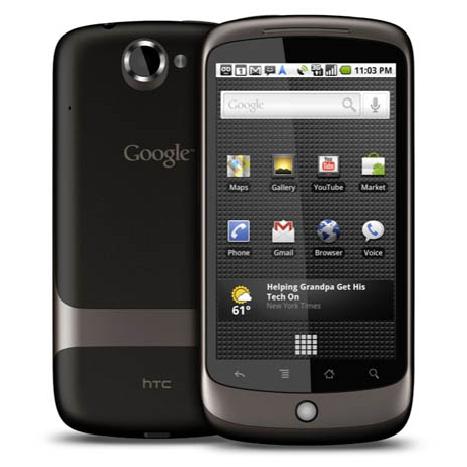 Looking for a follow up to Google’s Nexus One handset? Well it looks like you’re out of luck, as Google CEO Eric Schmidt has said the company has no plans for a Nexus Two.

“It was so successful, we didn’t have to do a second one,” Schmidt said during an interview with the Telegraph.

“We would view that as positive but people criticised us heavily for that. I called up the board and said: ‘OK, it worked. Congratulations – we’re stopping’. We like that flexibility, we think that flexibility is characteristic of nimbleness at our scale,” he continued.

The Nexus One was Google’s first entrance into the physical hardware market, and while it was relatively successful, it never really caught the public’s imagination in the way the hype surrounding it would have suggested.

Meanwhile, the Nexus One’s hardware manufacturers HTC have gone on to a roaring trade, with their Wildfire and Desire handsets proving very popular.