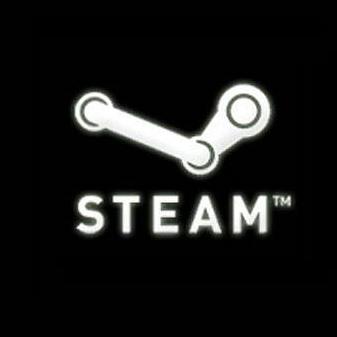 In somewhat of a shock announcement, Valve have confirmed that their Steam digital game downloader and library software will be making the jump to consoles with Sony’s PS3. With it also comes the news that the eagerly anticipated Portal 2 puzzle game will also appear on the Playstation 3.

Valve head Gabe Newell said: “I’ve been outspoken in my comments about the current generation of game consoles. I’d like to thank everyone at Sony for their hospitality and not repeatedly punching me in the face.

“We’re going from a transition – from games as a product to games as a service. It’s not about chips for rendering symbols or calculating nav-meshes – it’s about giving games a complete connected experience.

“The PS3 will excel in this area. So I am very pleased to announce that we will be bringing Portal 2 to the PlayStation 3. I am excited that Steam will be part of that experience.”

A very exciting development that really leaves us with more questions than answers. How much of the PC set up will make the jump to the PS3? Will there still be the strict DRM controls that many see as Steam’s weakest point, tying games to an account or even a single console? And will it mean the possibility of ports of classic PC games to Sony’s system?

Perhaps most surprising of all is the unlikely nature of the partnership. Newell has repeatedly slammed the PS3 in the past, particularly over the difficult nature of porting the Orange Box game bundle to the system, a process he felt resulted in a sub-standard version of the hit collection.