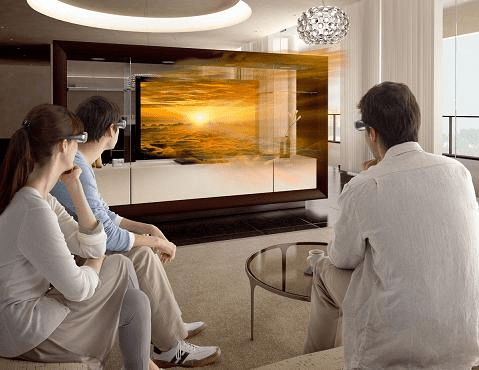 Hailed as the best thing since sliced bread, it’s been hard to avoid the buzz generated around 3D TVs over the last 18 months. However, it appears, so far at least, that the massive promotional push behind 3D TV has only resulted in modest sales in Europe.

Retail analyst GfK have revealed that a mere 25,000 3D-capable TV screens were sold across Europe in the first month of their availability.

Despite “almost every notable manufacturer ” carrying a £D set of some description, it still hasn’t caught the imagination of the public beyond the odd trip to the cinema it would appear. Internet TV however seems to be faring a little better, with 90% of 120 electronics retailers stating that their customers are excited by the prospect of web-connected television.

We’re guessing the high-premium to grab a 3D set and the relative lack of 3D content out there yet is still a big hurdle for consumers to jump. But considering some 250 million TVs are expected to be sold this year, it’s not the healthiest of starts for the fledgling technology.