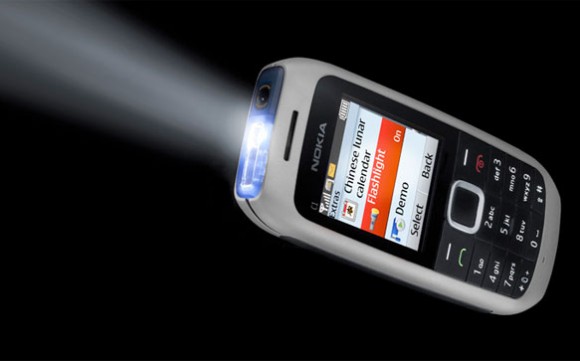 What can you get for £25 these days? Well quite a lot if we’re talking ultra-cheap budget mobile phones from Nokia. The Nokia C1 is there latest handset to be released, and it has some features that’d turn the heads of even high-spec smartphone users.

First up is its incredible battery life; the Nokia C1 can last 6 weeks on a single charge, as opposed to the 8 or so hours you’d get out of a top-end handset. There’s also a handy flashlight, which would be useful in areas prone to power outages very much like the emerging markets Nokia is keen to capture.

Another interesting feature is the ability to support dual SIM cards, which can be switched between at the push of a button. There’s an FM radio tuner for some tunes too.

Sure, they wont set the world alight with their lowly specs, but that 6 week battery would make the C1 range the perfect handsets for anyone after a simple handset whilst travelling. The C1 will launch in Q3, with it’s two variants following before the end of the year.