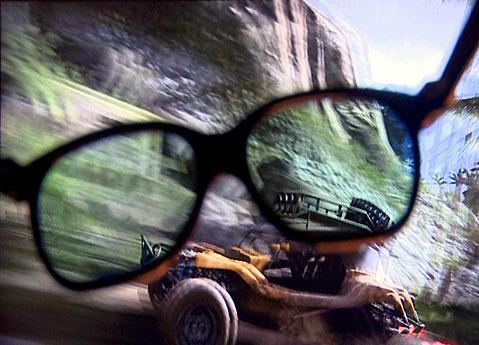 Half of all games will be produced in 3D by 2012, according to Ubisoft, the French publishing house responsible for the Assassin’s Creed and Prince of Persia franchises.

Though 3D TVs are only just beginning to roll out across the world, Ubisoft predict that as many as 20% of games produced in the next 12 months will also feature 3D compatibility.

“We will see more and more product coming in 3D on 360 and PS3 but also on portable machines,” said a Ubisoft executive during their recent investors call.

“We can count on substantial grown in the 3D market just because it’s more immersive, so it will be a good way for the industry to give even more emotion to the gamers.

“I think next year we should see maybe 15-20% of games will be 3D on next-gen consoles … and the following year will be at least 50% of the games.”

If you don’t have a 3D TV set, fear not, as the jump to 3D is unlikely to affect you. Relatively easy to produce, 3D games will almost certainly feature an option to toggle the effect on or off. Don’t expect that to deter publishers from whacking a premium onto 3D compatible versions of their games however.