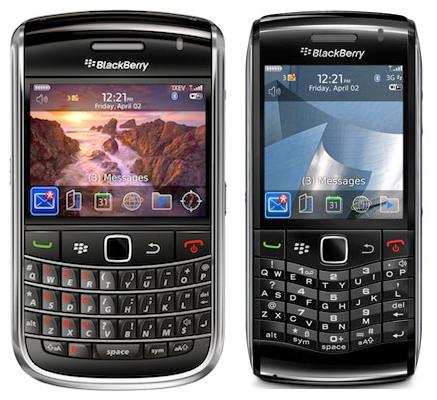 So what is there to look forward to? The Blackberry Pearl 3G looks to be sporting an optical trackpad and SureType keyboard. There’s also said to be a 3.2 MP camera, GPS capabilities and 802.11b/g/n Wi-Fi also included.

Keep an eye out for more details likely to be revealed at RIM’s official event later on today.