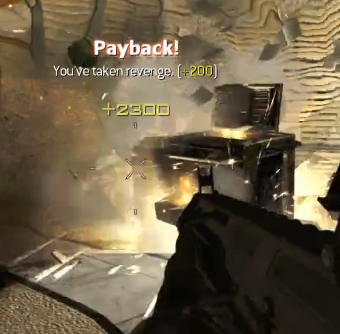 The employees are claiming for half a billion dollars in unpaid royalties and bonuses, profit sharing and punitive damages. They also claim that the money was withheld from employees to discourage them from leaving the company.

The move comes just days before Activision are due to announce their Q1 financial reports, which are expected to be very healthy following the success of Modern Warfare 2.

Activision denounced the claims, issuing a statement saying: “Activision believes the action is without merit. Activision retains the discretion to determine the amount and the schedule of bonus payments for Modern Warfare 2 and has acted consistent with its rights and the law at all times. We look forward to getting judicial confirmation that our position is right”.