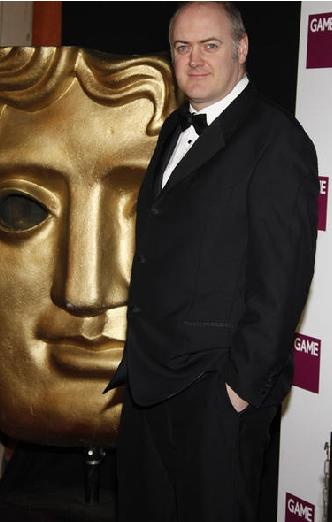 Last night’s BAFTA Video Games Awards were hosted by comedian and BBC Mock the Week chair Dara O’ Briain. His second year in a row at the show, he waxed lyrical about his love of gaming, whilst joking about Call of Duty Modern Warfare 2’s infamous terrorism scene, as well as how the games industry seemingly refuses to standardise “just one button for crouch” controls.

Tech Digest had a brief chat with O’ Briain after the show. “My favourite game of all time”, he revealed after a long hard think “that’s Impossible Mission…no…wait…Portal!”

It’s an unsurprising choice for the comic really: Valve’s puzzler is one of the funniest games in years, with an acute, dead-pan humour running through each of its space-bending levels.

O’ Briain’s eyes lit up when Tech Digest revealed that Portal 2 is now in the works. “Really?! Out this year? Oh I’m definitely getting that, I can’t wait!”