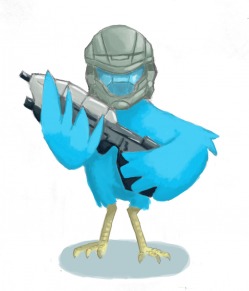 First Google, now Twitter is standing up against this latest wave of web censorship. The brains behind the micro-blogging phenomenon have revealed that they are looking into ways to protect Twitter from Big Brother’s uncomfortable gaze.

“We are partially blocked in China and other places and we were in Iran as well,” Evans said to event’s collected press.

“The most productive way to fight that is not by trying to engage China and other governments whose very being is against what we are about.”

Though he didn’t detail how Twitter plan to defend themselves, he did cryptically allure to “technological ways” to blinker would be attackers. More news on this as it becomes available.