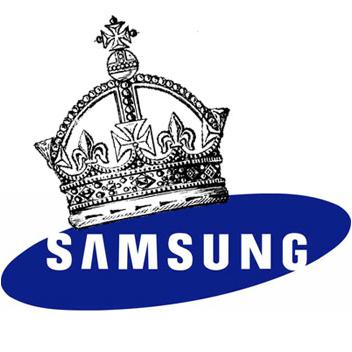 Samsung has been announced as the largest technology firm in the world, with sales of their devices hitting the $117.8 billion mark.

The figure sees them overtake HP, who managed an impressive $114.6 billion, making them the second largest tech company.

With a big push in TV, camera and memory chip developments at Samsung HQ (not to mention their sizeable showing at this year’s CES) it’s no surprise Samsung are doing so well. It’s only in the mobile sector where they appear to have lost ground.

Jan Lee of Daiwa Securities told CNN that he saw the mobile market as a potential growth sector for Samsung. “Compare it with Apple” he said, “There is still a gap in profit margins of their phone businesses.”

Keep an eye out on Monday for Tech Digest’s review of the Samsung UE40B8000 LED TV. Quick teaser; it’s wicked.