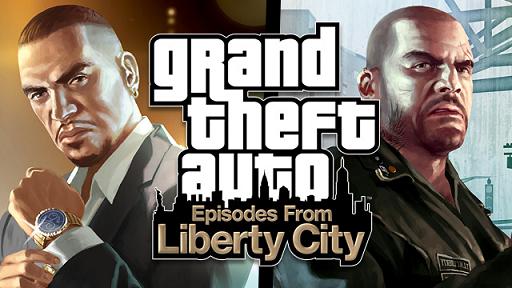 Grand Theft Auto IV lover on the PC or PS3? Feeling a little left out by all the DLC heading the Xbox 360’s way? Well today’s your lucky day, punk! Rockstar have just announced that PC and PS3 owners will be getting the Lost and Damned and Ballad of Gay Tony expansion packs on March 30th.

To call these pieces of DLC expansions isn’t really fair. They’re more like complete games in their own right, lengthy adventures that each give a new spin on the world of crime in Liberty City. Sure, it’s only a year or so after the 360 got its mitts on them, but better late than never, huh?

Here’s the lowdown from the Rockstar press release:

“The Lost and Damned is a dark trip through Liberty City’s seedy underbelly as outlaw biker, Johnny Klebitz, fights to keep his gang together as a rift in the gang’s leadership threatens to tear the brotherhood apart. In The Ballad of Gay Tony, players explore Liberty City’s high-end nightlife as Luis Lopez, struggling to balance the temptations of money and vice against loyalties to family and friends. Both episodes feature a slew of new vehicles and weapons, and each episode adds new activities including cage fighting, gang wars and BASE jumping.”

No news on pricing yet, but we’d hazard a guess at something around £12 a piece for these two.