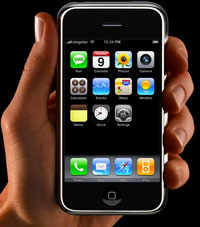 Apple have pulled the plug on over 1000 apps by developer Molinker, after it discovered the company were submitting faked 5-star reviews to the iTunes App store.

iPhoneography were the first to pick up on the suspiciously gushing reviews, noting repeated grammatical errors across each post as a dead giveaway. They contacted Apple’s Phil Schiller, who ordered the offending apps be removed.

In a statement, Schiller confirmed: “This developer’s apps have been removed from the App Store and their ratings no longer appear either.”

While the App Store may be 1000+ apps lighter, its good to see Schiller and Apple closing in on App Store cheats. Remember folks, it’s quality not quantity that matters.