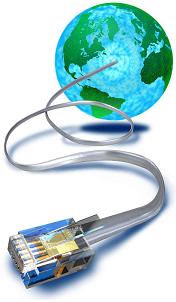 53% of mobile broadband customers now opt for Pay as You Go deals compared to 47% who take contract deals.

The trend is set to continue, according to Rob Webber, Broadband Expert’s commercial director: “We’ve seen Pay as You Go sales rise sharply since the end
of 2008 as customers realise that they only need to pay for the broadband
they use and don’t need to enter into a lengthy contract.”

He continued, “We expect that this trend will continue over the Christmas period when Pay as You Go mobile broadband and phones typically perform well compared to contract mobile services. Prepaid mobile broadband makes an ideal gift –
especially for the types of people who may not be able to get credit such as
the under 18’s or the very old.”