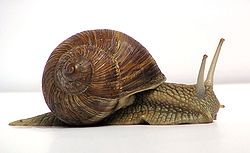 Carried out throughout 2009, 65% of tested connections averaged speeds below 1mb, with only 16 out of the 3,600 achieving speeds above 3mb, a mere 0.5%. This is despite claims from providers such as Vodafone claiming speeds of over 7mb.

Broadband Genie editor Chris Marling commented: “Once again it would seem the mad rush to secure the early adopters has exceeded the ability of the product to live up to over-hyped expectations. It’s a real shame too, as mobile broadband can be perfect for a lot of uses, even at speeds below 1Mb.”