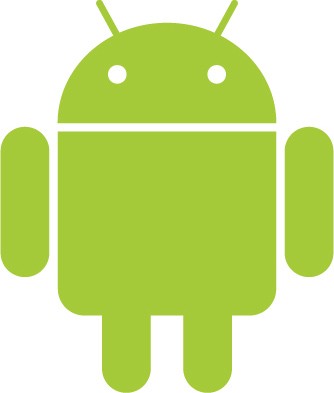 Tech Crunch have pooled together some pretty convincing evidence to suggest that Google may be launching their own branded phone by the beginning of next year.

Based on information gathered from numerous insider sources, Tech Crunch are happy to confirm that:

It’s still not much to go on, but it certainly does fan the flames of the Google phone fire once more.