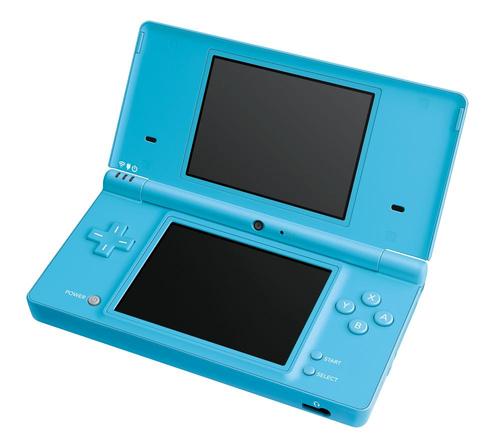 No sooner do Nintendo announce the new big-screen DSi XL than they follow it up with plans to release a 3G enabled model.

Nintendo head-honcho Satoru Iwata told the FT that the success of Amazon’s Kindle e-reader has given the handheld giants some ideas.

“I’m interested because it’s a new business model in which the user doesn’t bear the communications cost,” said Iwata. “”Only people who can pay thousands of yen a month [in mobile phone subscriptions] can be iPhone customers. That doesn’t fit Nintendo customers because we make amusement products.”

The aim would then be to follow a Kindle-style one-off cost for hardware and data usage, with a spike in the cost of the handheld itself making up for internet charges.

Iwata however did not commit to any concrete plans for the device, stating that the potentially increased hardware price could put customers off.

“The Kindle’s one-off cost would better suit Nintendo’s customer base” Iwata continued. “In reality, if we did this it would increase the cost of the hardware, and customers would complain about Nintendo putting prices up, but it is one option for the future.”