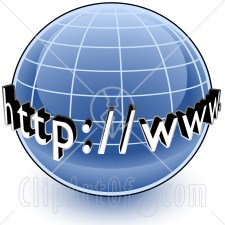 Internet regulator Icann has today given the go-ahead for web addresses to be written in non-Latin characters. The change will see addresses in Russian Cyrillic, Mandarin, Arabic and Hindu script making their way to browsers by mid-2010.

Rod Beckstrom, Icann President noted that “of the 1.6 billion users today worldwide, more than half use languages that have scripts that are not Latin-based.” Speaking at Icann’s conference in Seoul, South Korea, he continued “It’s about making the internet more global and more accessible. One world, one internet.”

The change will delight web surfers worldwide, who will be able to use keyboards from their native territories rather than struggling with western Roman characters.