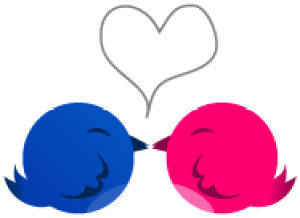 They can either be uploaded directly using a dedicated email address or can they can be tweeted from Flickr using the ‘blog this’ function.

The tweets will show a special short Flic.kr URL and the user will have 116 characters left to tweet any additional info.