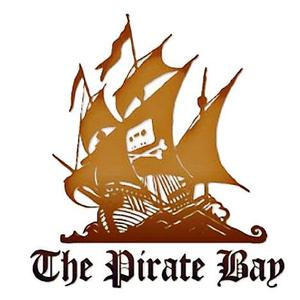 It’s been a busy few weeks for the Pirate Bay. Firstly it was announced that the founders had been heavily fined and sentenced to prison in their court case in Sweden. Then the Pirate Party wins two seats in the EU elections. And yesterday we told you about their Video Bay project.

Global Gaming Chief Executive Hans Pandeya stated that they would “like to introduce models which entail that content providers and copyright owners get paid for content that is downloaded via the site”. So copyright owners will be compensated? That’s not really the ethos of the Pirate Bay is it?

The Pirate Bay is keen to stress that the site will not change under the new ownership – their blog states that the buyers are the “right people with the right attitude”.

However, the relatively small fee paid – this is one of the 100 most visited websites in the world remember – suggests it may be somewhat of a fire-sale. Given the timing and the revelations of the huge fines they face it isn’t difficult to imagine that this sale is more a case of the founders cutting their losses and getting out whilst they can.

The Pirate Bay is saying otherwise though: “The profits from the sale will go into a foundation that is going to help with projects about freedom of speech, freedom of information and the openess of the nets. I hope everybody will help out in that and realize that this is the best option for all. Don’t worry – be happy!”

It’s hard not to worry though isn’t it? It’s going to be fascinating to see how the Pirate Bay evolves under the new owners.

(via Reuters & The Pirate Bay)