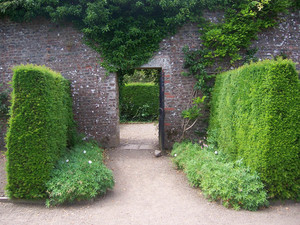 Facebook has long been criticised for being a ‘walled garden’ where users can frolic freely with their data on the site but do absolutely nothing with it elsewhere. That should be changing this afternoon as the site opens up far more useful data to its users.

External developers will now, crucially, be able to extract real-time information from the site and use it to build services on their own websites. For example, someone could build a site that tracks ‘trending’ words in status updates and wall posts, much like Twitter’s ‘trending topics’ function.

It’s a little trickier to open up than something like Twitter, thanks to the intricate privacy settings that each user is able to set. It’s likely that at first it’ll simply take anyone out who’s got any kind of privacy set other than the default, but that’ll probably evolve over time.